The Swing Kittens are an upbeat swing vocal trio hailing from Orange County, California. Comprised of Nicole, Kaley, and Nicole, The Swing Kittens specialize in tight vocal harmonies and give a youthful spin on heartwarming classics from the ’40s and ’50s. With cheerful choreography and an energetic presence, The Swing Kittens perform favorites by The Andrews Sisters, The McGuire Sisters, and many others from the Golden Era of music.

The Swing Kittens have performed all over Southern California with their partners, the Swing Cats Big Band, including Disneyland and the Phoenix Club. They have also been featured artists with the Glenn Miller Orchestra and have toured with them in Hawaii, the Philippines, New Zealand, Australia, and Thailand where they had the honor of performing for the King and Princess of Thailand. Just recently, they were the vocalists for The Billy Vaughn Orchestra tour in Japan.

Enjoy the Swing Kittens’ debut album – Just “Kitten” Started – featuring Wayne Bergeron, Eric Marienthal, and many more! This full-length album of dixieland, swing, and latin songs puts a contemporary spin on the classics of harmony singing from the 40s and 50s. The album is available for purchase in whole or in part on Apple Music. 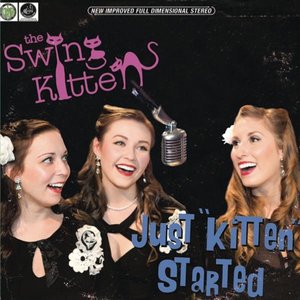 Preview & Buy on Apple Music
The Swing Kittens debut their second album featuring Christmas classics as well as an original composition. This album features the musical talents of many of LA’s finest studio musicians as well as the stunning big band arrangements of Tom Kubis. The album is available for purchase in whole or in part on Apple Music. 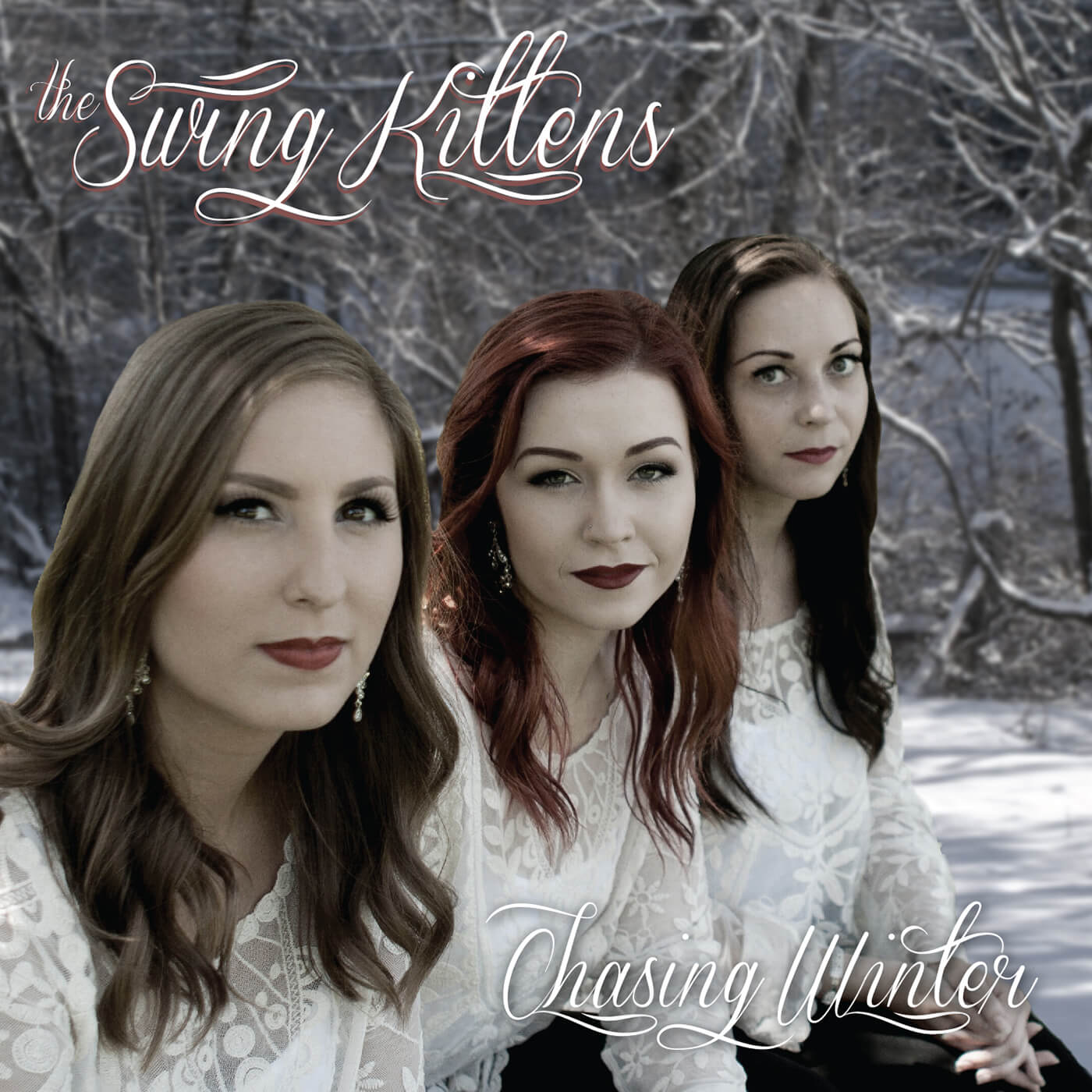 Preview & Buy on Apple Music
The Swing Kittens perform the traditional Maori love song – Pokarekare Ana – in their own unique style featuring Gary Halopoff on trumpet, Chris Booke on bass, Drew Hemwall on drums, and Tom Kubis on piano and saxophone. This single is available for purchase on Apple Music. 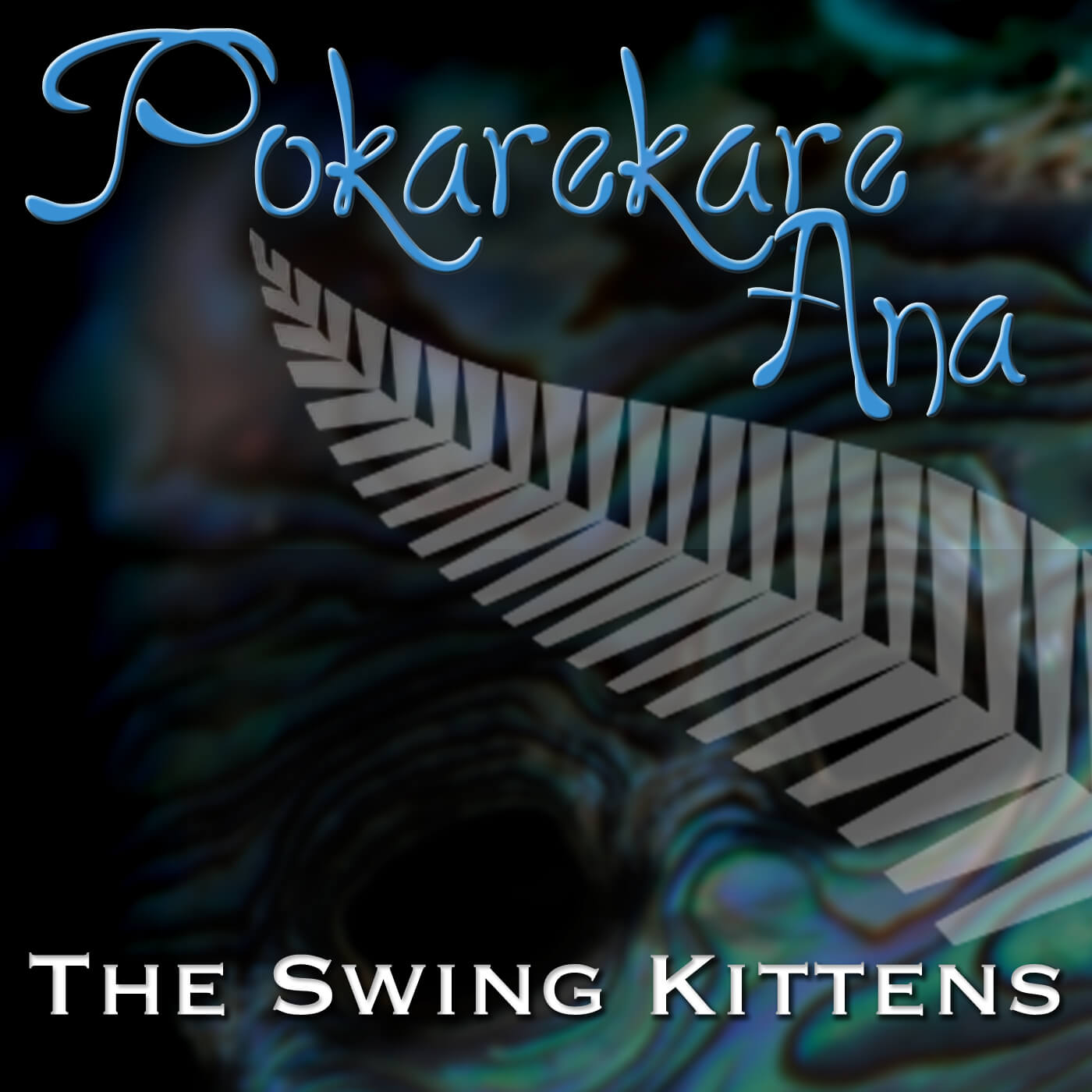 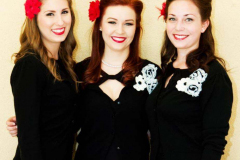 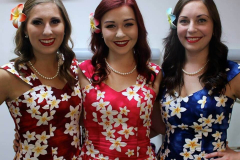 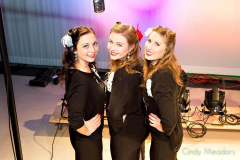 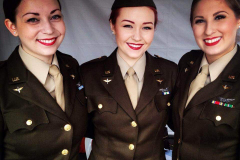 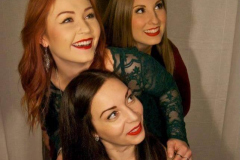 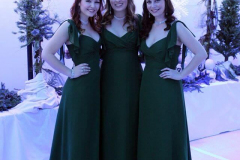 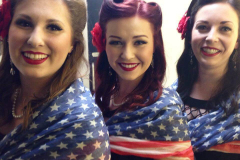 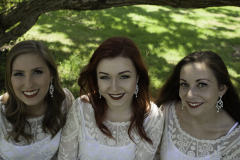 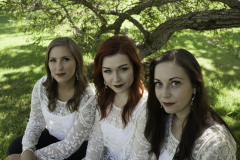 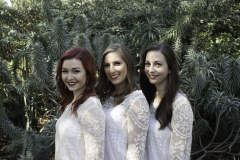 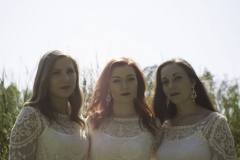 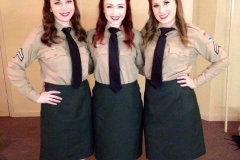